Being The best paper straw manufacturer and supplier in Malaysia, we understand our responsibility. Therefore, we have brought our paper straws on a wholesale in Malaysia. So look no further, our 100% biodegradable, durable, and customizable paper straws are here at your disposal because you deserve a guilt-free slurping experience!
Click below to find out more.

He added that a trial run campaign would kick off on March 1, following a recent meeting with coffee shop and eatery outlet operators.

“During the meeting with coffee shop and eatery outlet operators, we agreed that we would start a trial run on March 1 and fully enforce the ban on April 1. This will give them time to clear their stock in that time frame,” Wee said when met after the launching ceremony of Visit Malaysia 2020 stickers for tourist buses and coaches at the MBKS foyer earlier today.

He explained that it was imperative to educate and create awareness about not using single-use straws before fully enforcing the ban.

“We will start with the campaign for the public and the coffee shop and eatery outlets operators to give them sufficient time to understand this enforcement. At the moment, we are thinking of catchy slogans that would make people realise the danger of single-use plastic straws and plastic in general, such as ‘Five minutes in your drink, 500 years in the ocean’.

“Play your role and say no to plastic straws. I think the slogan will explain to people that it is unnecessary to have single-use plastic straws,” Wee said.

Meanwhile, when asked to comment about Sibu Municipal Council (SMC) taking the lead on enforcement on Feb 1, Wee said that he had actually discussed with its chairman on the issue and came to a common understanding on the ban’s implementation.

“If possible the date of enforcement should be uniform; meaning if you want to implement it and that is the penalty you want to enforce, put it throughout the state so that it will be easier and systematic. If you break the rules, the penalty should be the same.

“I think if we take RM50 penalty as a guideline, I think the other councils need to agree with it as well. The most important thing is to get the message across and raising the awareness,” Wee said.

Since enforcement for the ‘Say No to Plastic Straws’ campaign in Sibu, 85 per cent compliance rate was achieved.

What paper straws are made of, and how are they made?

We hear a lot of buzz about paper straws left and right. Similarly, one of the most renowned companies in the world, such as Starbucks, …

Paper straws are increasingly becoming more popular as the sustainability movements are picking up the speed. On the other hand, plastic straws are only becoming … 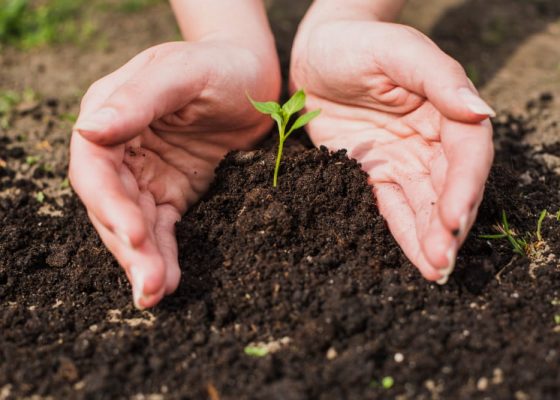 Ever since the breakthrough of the youngest global environmental activist Greta Thunderberg, consumers are becoming more aware of the adverse impact of plastic straws on … 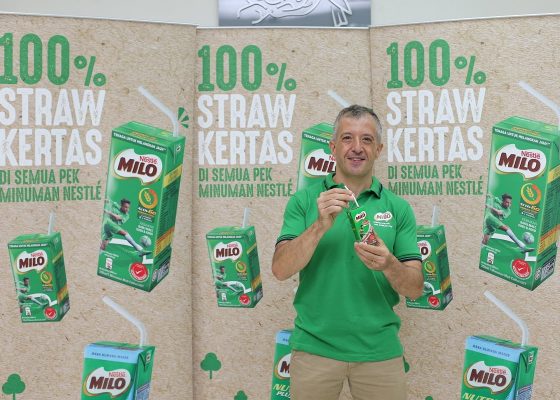 KUALA LUMPUR (July 23): Nestle (Malaysia) Bhd will be implementing 100% paper straws across its entire ultra-high temperature (UHT) processing range by the end of … 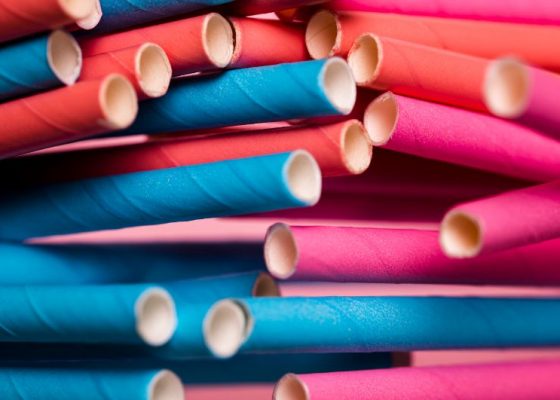 Pros and cons of paper straws

In the earlier blog posts, we talked about the glory of paper straws. But I figured it is about time to dissect the pros and …

As a paper straw manufacturer in Malaysia, we are well-aware of the choices we make, and we will unveil all the factors that made us …

How paper straws are helping our environment?

How paper straws are better than plastic straws

As the adverse impacts of excessive use of plastic are spreading like the wind, myriads of people are making a conscious shift in terms of … 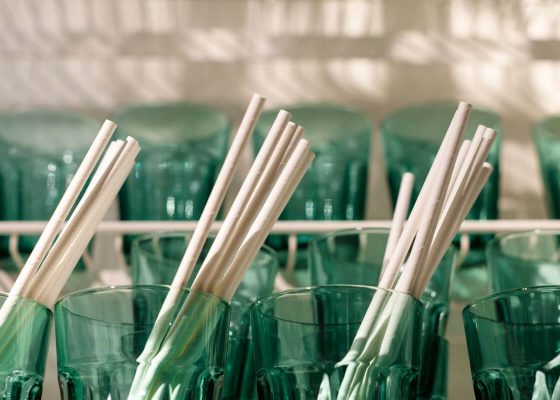